Why Initial Exchange Offering is preferred? 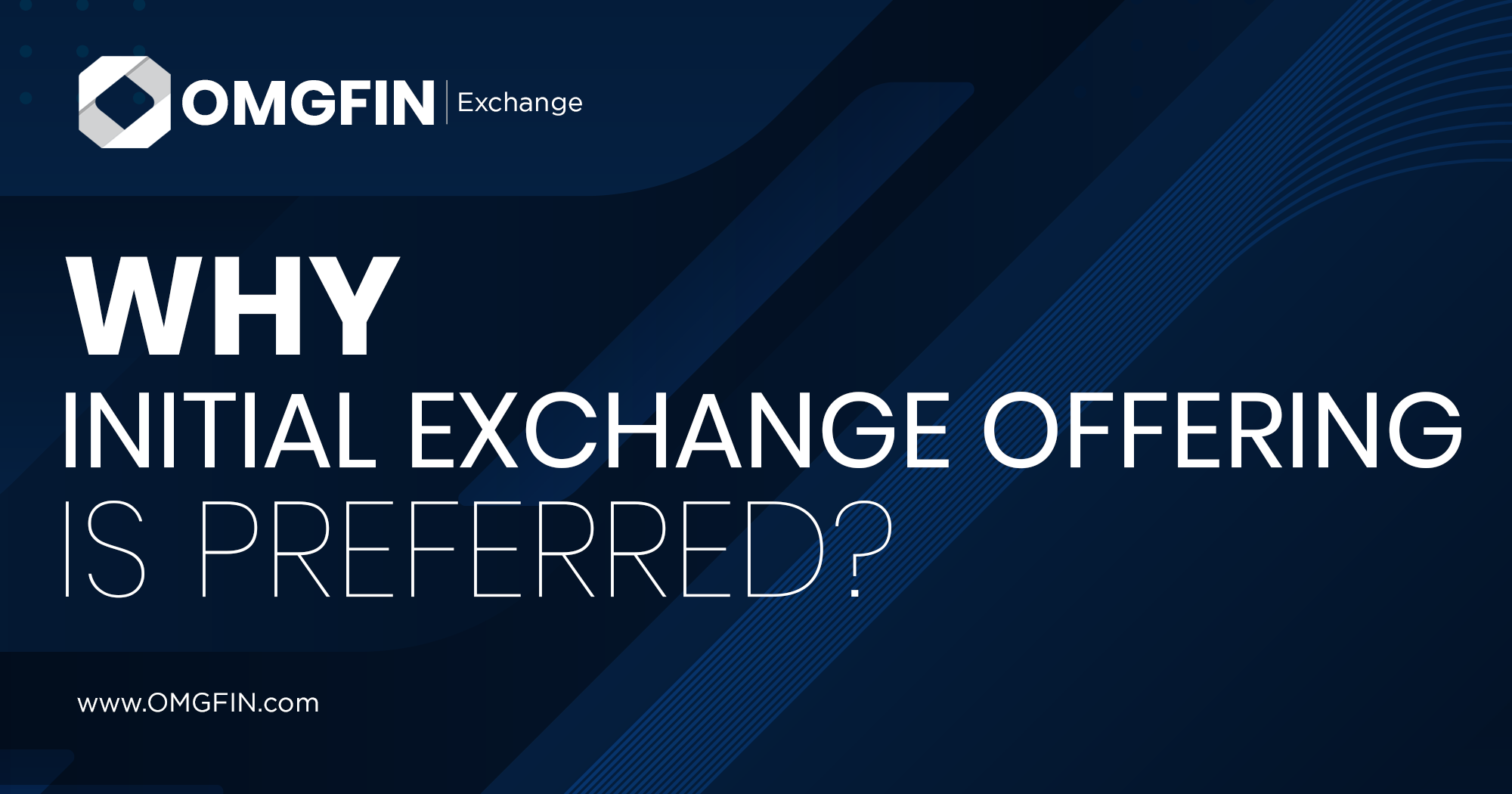 Huge advantages for Crypto Investors has been the major reason why IEO’s are preferred and an alternative for ICO. Apart from being able to trust the crypto exchange to be as safe intermediary is the simultaneous listing of coins since the exchange acts a kind of partner organization.

If you aren’t sure of which people to invest, anyone can invest rather than it is restricted in the country. As discussed, once you complete all the formalities which are stated above, you will be given access to the sale.

However, countries such as the United States, China, Venezuela, New Zealand, North Korea, and many other countries are barred from participating. One more thing is, the rules and regulations may change from one exchange to another but the basic steps for the users will remain the same.

R
Raj is the author of this solution article.

Did you find it helpful? Yes No

Send feedback
Sorry we couldn't be helpful. Help us improve this article with your feedback.